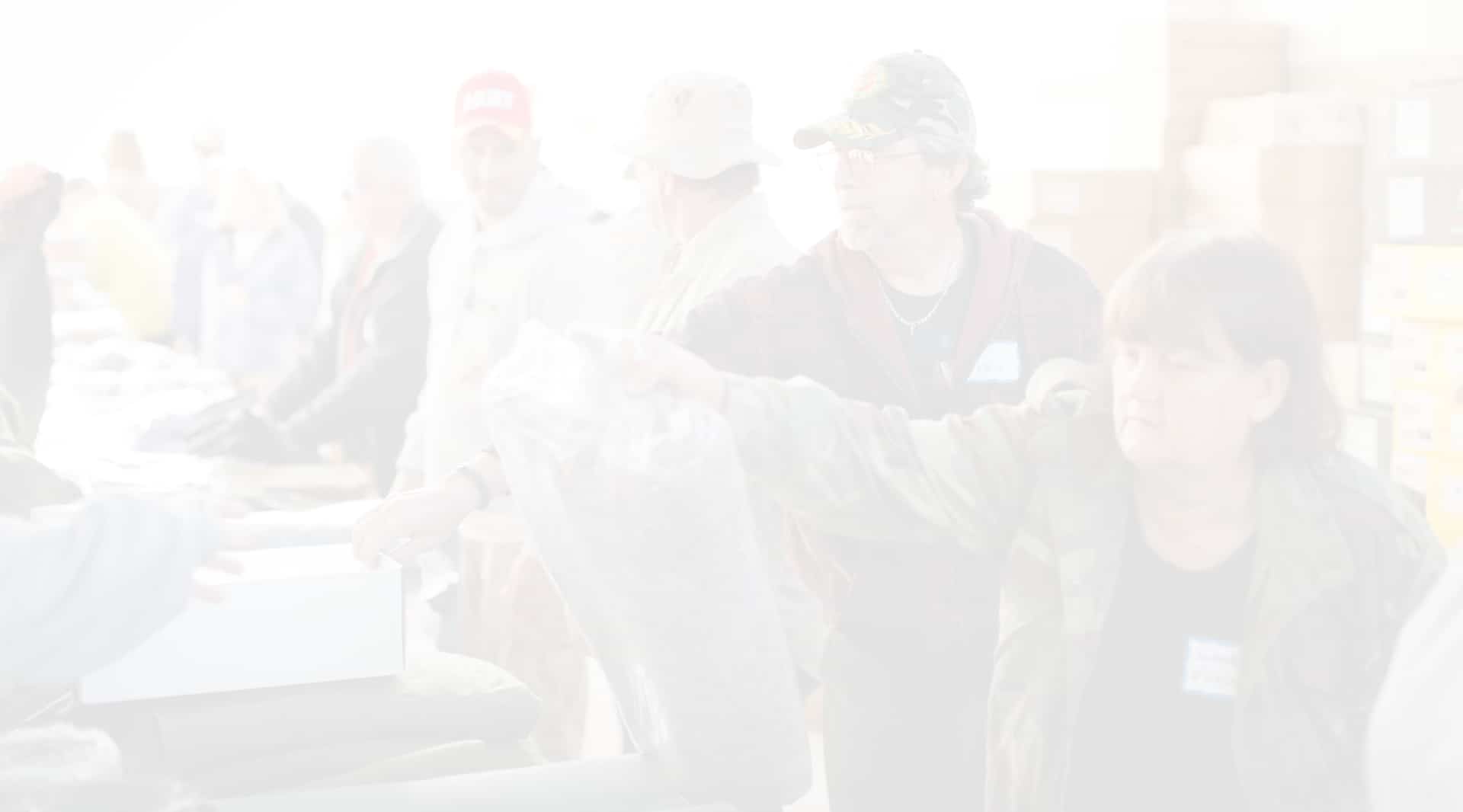 Learn about warning signs, treatment, how to cope and next steps.

If you have experienced severe trauma or a life-threatening event — whether during a time of war or in a noncombat situation — you may develop symptoms of posttraumatic stress, or what is commonly known as PTSD. Maybe during the event you felt as if your life or the lives of others were in danger or that you had no control over what was happening. While in the military, you may have witnessed people being injured or dying, or you may have experienced physical harm yourself.

Some of the most common symptoms of PTSD include recurring memories or nightmares of the event, sleeplessness, loss of interest, and feelings of numbness, anger or irritability, or being constantly on guard, but there are many ways PTSD can impact your everyday life. Sometimes these symptoms don't surface for months or even years after the event occurred or after returning from deployment. They may also come and go. If these problems persist or they're disrupting your daily life, you may have PTSD.

Some factors can increase the likelihood of a traumatic event leading to PTSD, such as:

It’s not just the symptoms of posttraumatic stress disorder but also how you may react to them that can disrupt your life. You may:

What is the treatment for posttraumatic stress disorder?
If you show signs of PTSD, you don't just have to live with it. In recent years, researchers have dramatically increased our understanding of what causes PTSD and how to treat it. Hundreds of thousands of Veterans who served in the Army, Marine Corps, Navy, Air Force, and Coast Guard have gotten treatment for PTSD and found significant relief from their symptoms.

Two types of treatment have been shown to be effective for treating PTSD: counseling and medication. Professional therapy or counseling can help you understand your thoughts and reactions and help you learn techniques to cope with challenging situations. Research has shown several specific types of counseling to be very effective for treating PTSD. Medications can also be used to help reduce tension or irritability or to improve sleep. The class of medications most commonly used for PTSD is called "selective serotonin reuptake inhibitors," but a doctor can work with you to figure out which medication works best for you.

"In therapy I learned how to respond differently to the thoughts that used to get stuck in my head."

In just a few months, these treatments can produce positive and meaningful changes in your symptoms and quality of life. They can help you understand and change how you think about your trauma and how you react to stressful memories.

You may need to work with your doctor or counselor and try different types of treatment before finding the one that’s best for dealing with your PTSD symptoms.
What can I do if I think I have posttraumatic stress disorder?
In addition to getting treatment, you can adjust your lifestyle to help relieve PTSD symptoms. For example, talking with other Veterans who have experienced trauma can help you connect with and trust others; exercising can help reduce physical tension; and volunteering can help you reconnect with your community. You also can let your friends and family know when certain places or activities make you uncomfortable.

“I wanted to keep the war away from my family, but I brought the war with me every time I opened the door. It helps to talk with them about how I feel.”

Your close friends and family may be the first to notice that you’re having a tough time. Turn to them when you are ready to talk. It can be helpful to share what you’re experiencing, and they may be able to provide support and help you find the right treatment for you.
Take the next step to connect with care.

Every day, Veterans from all military service branches and eras connect with proven resources and effective treatments for PTSD. Here’s how to take the next step: the one that’s right for you.

What about other options at VA? VA offers a variety of tools and resources.

What about support beyond VA?

There’s a whole community of support ready to help with whatever you’re going through. Use this tool to find resources near you.

VIDEOS OF ENCOURAGEMENT AND SUPPORT

Request for a suicide prevention & awareness presentation. DVNF CEO, SgtMaj. Joseph VanFonda will speak to your group in need on Zoom 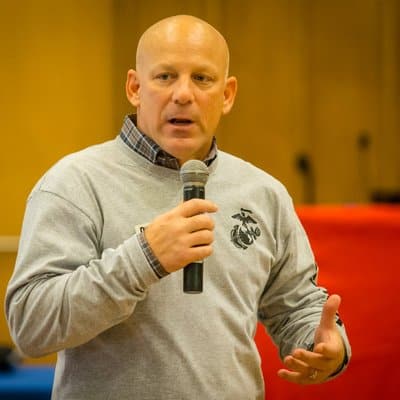 Joseph VanFonda served in the United States Marine Corps for more than 27 years. He retired out of Quantico, VA. in 2014 as the Regimental Sergeant’s Major for the Wounded Warrior Regiment. ...read full bio

Joseph VanFonda served in the United States Marine Corps for more than 27 years. He retired out of Quantico, VA. in 2014 as the Regimental Sergeant’s Major for the Wounded Warrior Regiment. Joseph over seen the coordination of non-medical care to combat and non-combat wounded, ill, and injured Marines, and Sailors attached to or in direct support of Marine units and their family members in order to assist them as they return to duty or transition to the veteran status.

Joseph is a combat veteran/wounded warrior who understands the Veterans Integrated System Net-work throughout our Veterans Administration. Knowing the many levels of care within the VA Joseph has created a new core concept of operations for the Disabled Veterans National Foundation. This new and exciting platform consist of two major programs that provide direct and in-direct services that support the needs of our disabled veterans while providing additional resources through DVNFs Capacity Building Grant partnerships.

Joseph is very familiar with working with non-profit organizations, as the Sergeant’s Major for Wounded Warrior Regimental at Head Quarters Marine Corps he served as one of the point of contacts and clearinghouse for persons or Charitable Organizations seeking to support the wounded warriors through charitable gifts and special events.

Asked why did you accept the Executive Director position? “I have served our wonderful nation for 27 years, I believe in DVNF’s mission, which allows me to serve our American Hero’s, our disabled veterans in need, and we will do this with a relationship, not a process approach”

HELP THOSE AT RISK

Donate today to have a direct impact on those at risk.
DONATE NOW

Learn more about what you can do if you are experiencing specific concerns related to suicide, such as depression, bipolar disorder, stress, or posttraumatic stress.