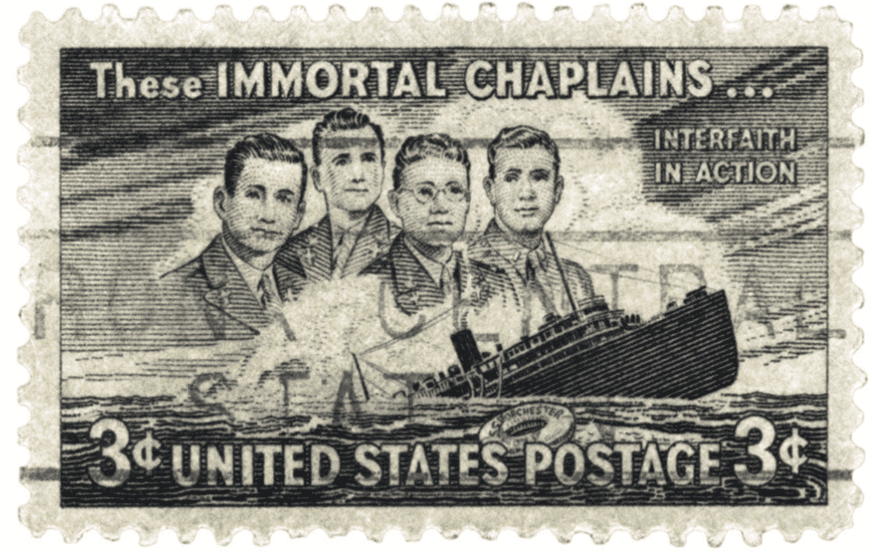 In their hour of greatest need, can our veterans count on you?

The Four Chaplains, also known as the Immortal Chaplains, were four World War II chaplains who died while saving civilians and military personnel when the US troop ship SS Dorchester sank in the Atlantic with 902 men on February 3rd, 1943, in what is known as the second worst maritime disaster of World War II.

The four chaplains dispersed among the soldiers quickly, as they tried to soothe the frightened, care for the wounded, and guide the bewildered to a safer place.

While most of the men were already on deck, the chaplains opened a storage locker and began handing out life jackets. When there were no more life jackets to hand out, the chaplains removed theirs and handed them to four young men. As the ship sank, survivors on nearby rafts could see the four Army chaplains standing with their arms linked together, praying for the soldiers and sailors under their care.

In all, 672 men died out of the 902 on board the U.S.A.T. Dorchester, leaving 230 survivors. The nation was stunned by the scale of the tragedy and the heroic behavior of the four chaplains, after the news reached American shores.

That night of February 3, 1943, Reverend Fox, Rabbi Goode, Reverend Poling, and Father Washington went through the final test of their lives, becoming an enduring example of extraordinary faith, selfless sacrifice and interfaith cooperation.

The impact of the chaplains' story was profound, many memorials have been dedicated to them for their heroism and courage. Each of the four chaplains posthumously received the Distinguished Service Cross and the Purple Heart. Additionally, all four chaplains were nominated for the Medal of Honor, however they were deemed ineligible due to not having seen combat with the enemy. Congress decided to create a medal especially for the four chaplains, and with the same weight and importance as the Medal of Honor.

The selfless act of the four chaplains represents one of the purest spiritual and moral acts a person can do. These are the kind of acts that we, at DVNF, get inspiration from, to work every day to help the veterans in need.

We ask ourselves frequently: What more can we do for the veterans? How can we be more like those four noble men of God?” We know you got inspired as well after reading about the four chaplains, so please donate in the form below, so you can help us meet the most pressing needs of homeless veterans ... assist veterans struggling to find jobs ... support programs that foster mental and physical healing ... and more! 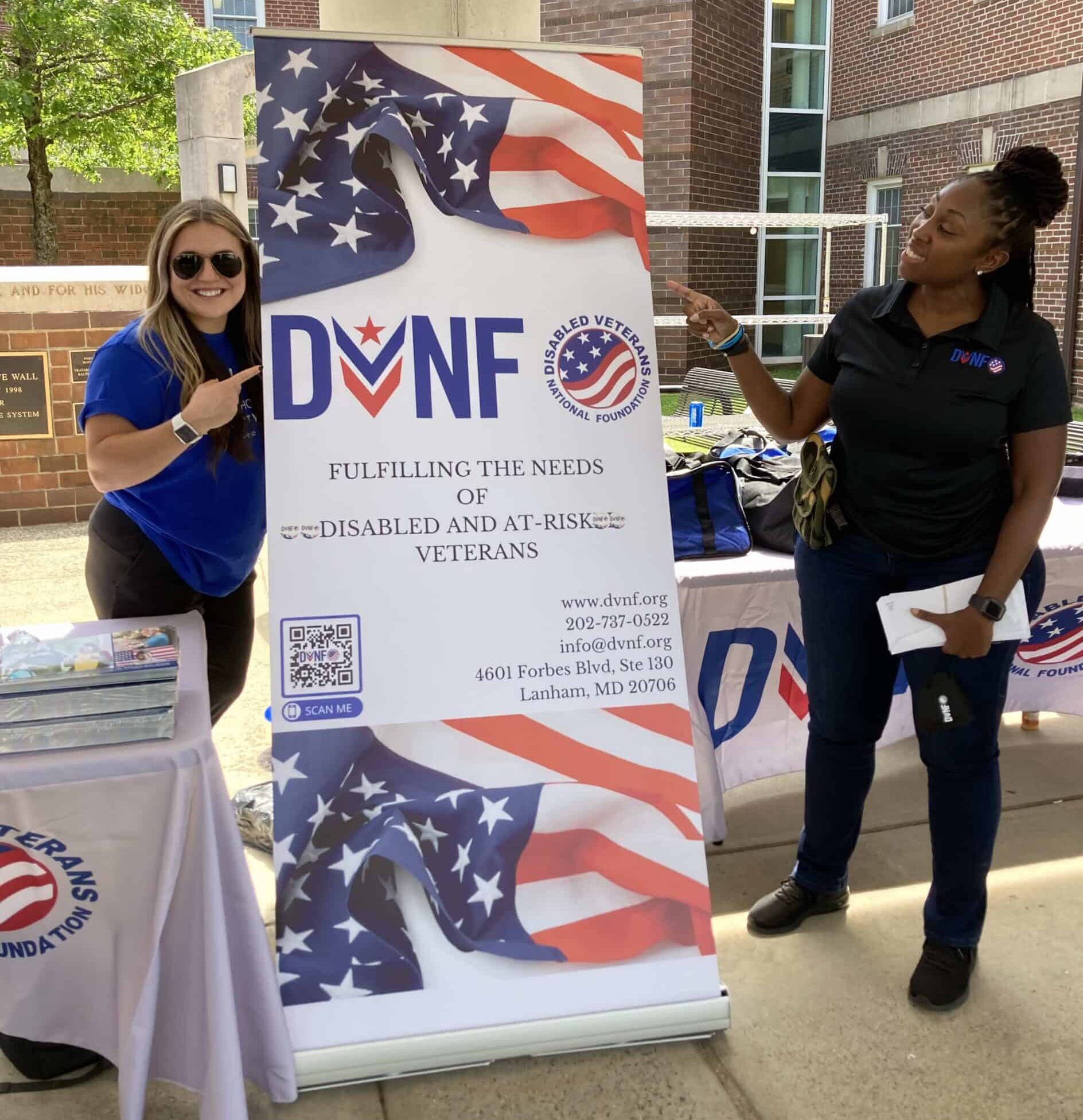 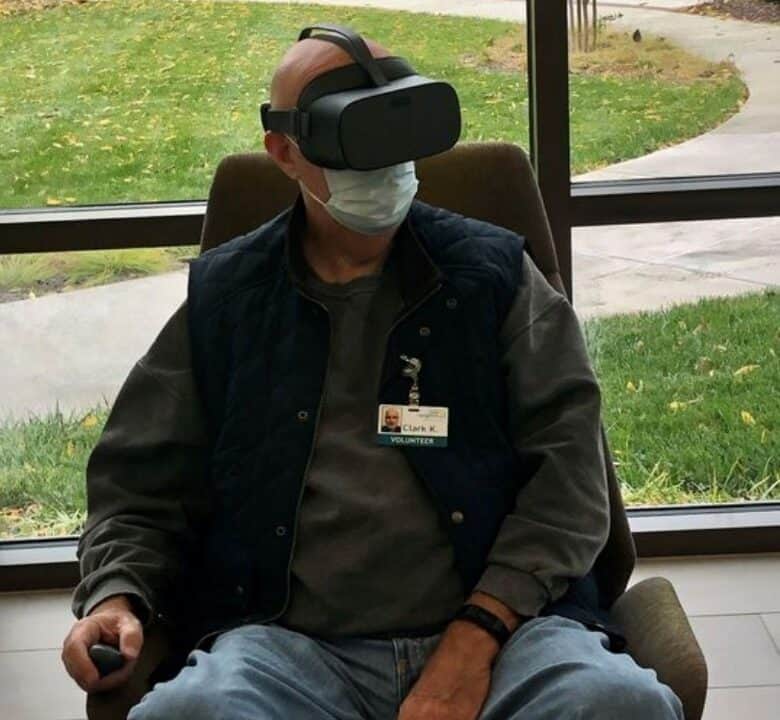 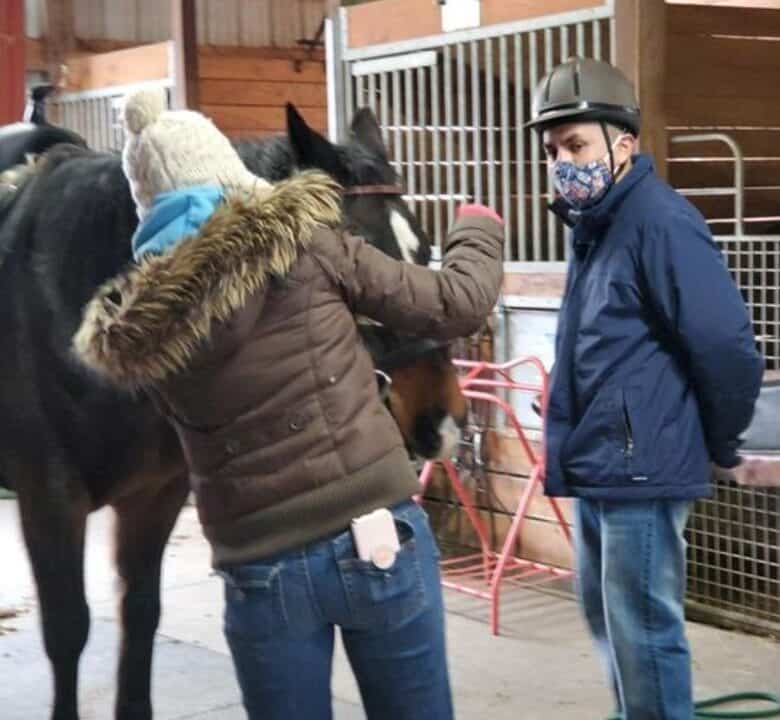 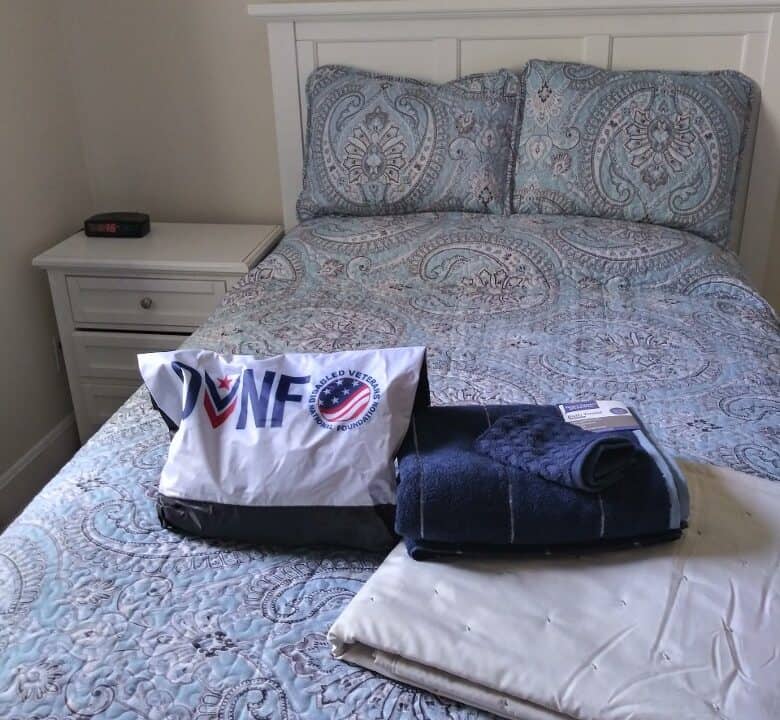