A new study from Apartment List took a look at how veterans are faring in the housing market and discovered a staggering difference between pre and post 9/11 veterans. According to the study, veterans outperform non-veterans on key housing market statistics like home-ownership rate and cost-burden rate (those who spend more than the recommended 30% of their income on rent). Today, 76% of veteran households own their homes, compared to just 62% of non-veteran households.

Veterans are also less likely to be housing cost-burdened compared to non-veterans. Veterans also fare far better on affordability; fewer than a quarter of veterans cannot afford their housing. A problem arises when looking specifically looking at post 9/11 veterans.

Veterans that served in the Post 9/11 Era are hurting in today’s housing market. Compared to previous veteran generations, Post 9/11 veterans have astonishingly higher cost burdens. Across generations of veterans – from the Korean War to the Gulf War – cost burden rates are below 25%. However, nearly 35% of post 9/11 are cost-burdened. These young veterans are more likely than the average civilian to struggle with housing affordability.

Looking beyond the cost burden rate, home-ownership rates, unfortunately, show a similar trend. 21st century veterans are far less likely than previous generations to own their own home. Despite having broad access to zero-down mortgages with favorable rates through the VA loan program, less than 50% of post 9/11 veterans own a home.

These trends are concerning, and the differences between generations could reflect unique challenges for younger veterans. Obviously, recent veterans who are younger are less likely to be homeowners due to the fact that younger households are less likely to be homeowners. However, this trend holds when controlling for demographics. For more information on the study, check out the full report here. 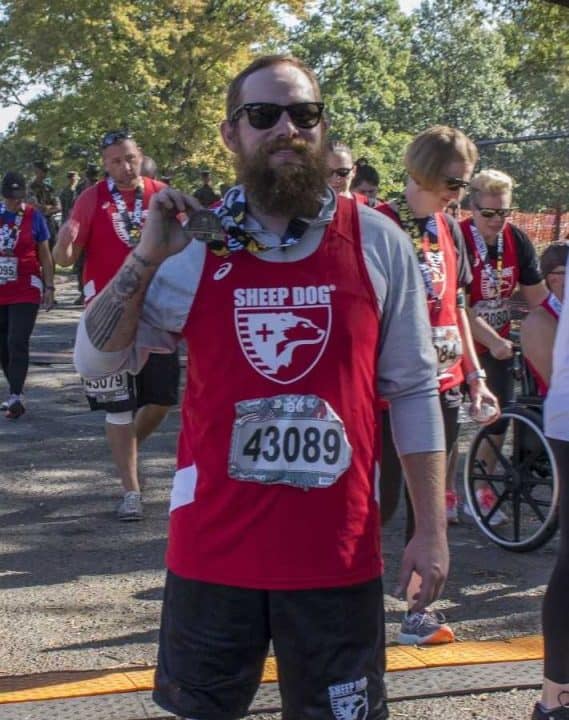